Make art about, a study of, the figure in the distance. 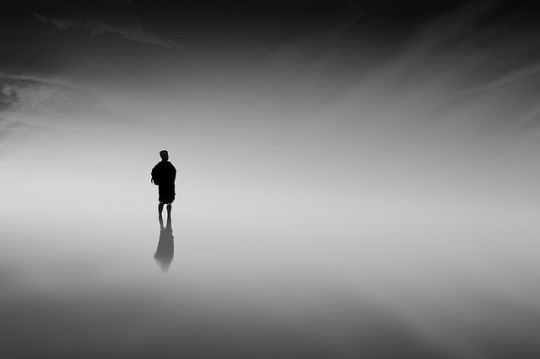 Make art about the ancestors.

Make art about a chance encounter with a stranger. 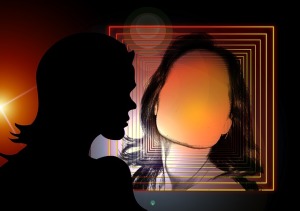 Was out in the garden, putting up new stick trellises for those climbing stringbeans my son loves so much, when a woman walking by on our tiny backwoods rural road, called from the street, “That’s just how just how my grandmama used to do it!”

I laughed, and said, “That’s just where I learned it–from my grandmama!”

She walked over, and we chatted, her telling me her name was Ruth, and she was visiting family down the road. She told me how she always wished she’d kept a garden but raising a house filled with kids by herself and working two jobs most of those years didn’t leave much time for anything else. I told her it sounded like to me she’d tended to her garden magnificently. She tilted her head and asked what I meant.

Those kids, I said, all grown and making strong good lives. She smiled, patted my shoulder, and said, “You know, I like the thought of it that way.”

I did too. And now me and Ruth aren’t strangers anymore 🙂

Make art about a conversation with a stranger, with a Road Angel ❤