Sometimes the Day Is the Poem <3

Daily Prompt Love <3 And Then He Said

Make art about what’s being debated.

Image by Gerd Altmann from Pixabay

Make art about the jester, a public fool.

Image by skeeze from Pixabay

Make art about those who sow discord, about resisting the chaos they create.

Make art about your exit strategy.

Make art inspired by this quote from the Reverend Dr. William Barber, II 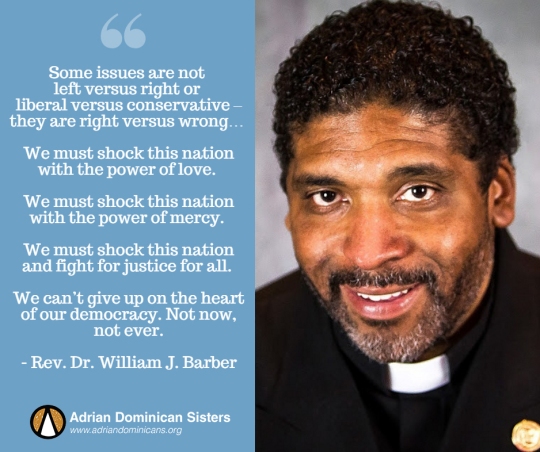 For years I suffered with mazeophobia, the fear of getting lost. One family member, I remember before one trip, scoffed, asking if I was afraid of flying. No, I said, I’m afraid of airports. What I actually was fearful of was getting lost in the airport. Not long after that, I ended up stranded in the Minneapolis airport for seventeen hours, walking, walking, every inch of that airport. By the time I finally boarded my plane, I wasn’t afraid of airports anymore. But…the fear of getting lost in general remained.

I bought and studied an atlas. I bought a Garmin GPS. I learned how to use the GPA on my phone. I created a system of tracking my entire journey. I not only got in my car and traveled with others, I got in that little red car and traveled by myself, thousands of miles every year, two lane backroads, me and Garmin and my maps and my notes and my music.

I still have a phobia of becoming lost, but I am more afraid of being trapped, limited, by my fear.

Make art about what it means to be lost.

Make art about what’s being bought and paid for. 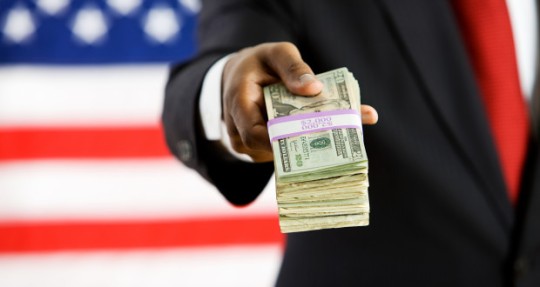 Make art about the decline of an empire. 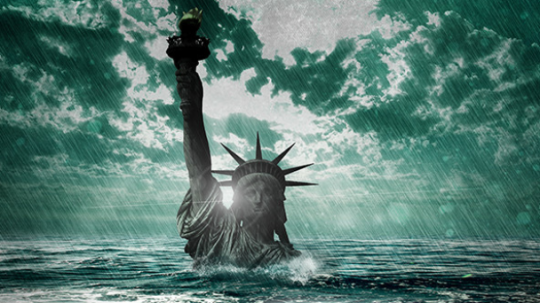 Daily Prompt Love <3 Who Is The Thief?

Make art about thieves, thievery, about thefts of the spirit. 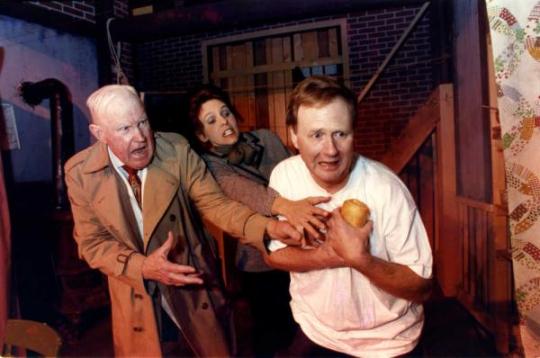 Make art about what’s carried on the wind.

Make art about being in the presence of Grace.