“There are people in the world so hungry, that God cannot appear to them except in the form of bread.” ― Mahatma Gandhi

Image by billy cedeno from Pixabay

Make art about poverty, about the scars poverty leaves, about the cost of poverty on the rest of society, about institutionalized poverty.

“We are a literary journal about homelessness that prints quarterly and features high quality work on our website. In addition, One Person’s Trash is sold by the South Sound area homeless population with them keeping all profits. We are seeking submissions for Issue 4. We want your stories of street life and getting by; your poems about the folks under the overpasses and in the alleyways; your art that speaks to, by, or of the homeless. Please send us your fiction and nonfiction stories, your poems and visual art, your work of the heart on homelessness. Thank you.”

Read a story this morning about lunchrooms shaming poor children.

I cried for an hour. The scars of shame run so deep, follow us into adulthood, undermine the beauty and power of who we are at every turn, if it’s not healed.

“I look in the mirror through the eyes of the child that was me.”― Judy Collins

Make art about childhood shame, about seeing that hurt child in your adult eyes, about healing shame. 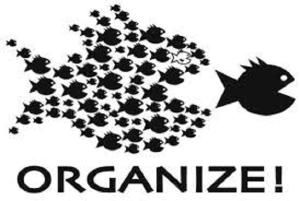 Make art about the violence of poverty.

Spent the day workin on a meal planning/shopping/cooking tutorial for some of my students who struggle with making their food dollars stretch.

And this doesn’t even begin to touch the problems of global hunger.