Daily Prompt Love <3 With Each Beat

Make art about what happened in the space of that heartbeat. 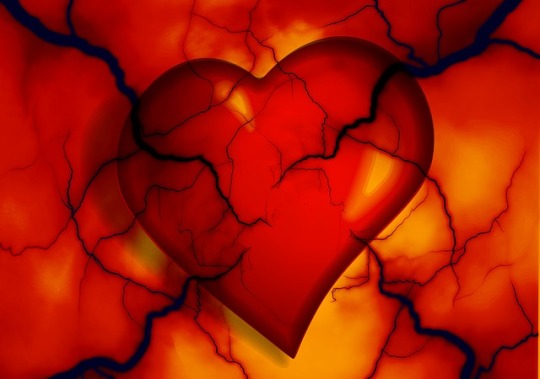 Image by Gerd Altmann from Pixabay

Image by andrea candraja from Pixabay

Margaret Atwood has been and remains one of the poets whose work made me want to write. I discovered her collection Two-Headed Poems when I was in my teens, and I go back to it still, these amazing fearless poems. This poem is not from that collection, but it answers the one I remember best. And it’s the poem that found me today ❤

The Woman Makes Peace With Her Faulty Heart

It wasn’t your crippled rhythm
I could not forgive, or your dark red
skinless head of a vulture

but the things you hid:
five words and my lost
gold ring, and the fine blue cup
you said was broken,
that stack of faces, gray
and folded, you claimed
we’d both forgotten,
the other hearts you ate,
and all that discarded time you hid
from me, saying it never happened.

There was that, and the way
you would not be captured,
sly featherless bird, fat raptor
singing your raucous punctured song
with your talons and your greedy eye
lurking high in the molten sunset
sky behind my left cloth breast
to pounce on strangers.

How many times have I told you:
the civilized world is a zoo,
not a jungle, stay in your cage.
And then the shouts
of blood, the rage as you threw yourself
against my ribs.

As for me, I would have strangled you
gladly with both hands,
squeezed you closed, also
your yelps of joy.
Life goes more smoothly without a heart,
without that shiftless emblem,
that flyblown lion, magpie, cannibal
eagle, scorpion with its metallic tricks
of hate, that vulgar magic,
that organ the size and color
of a scalded rat,
that singed phoenix.

But you’ve shoved me this far,
old pump, and we’re hooked
together like conspirators, which
we are, and just as distrustful.
We know that, barring accidents,
one of us will finally
betray the other; when that happens,
it’s me for the urn, you for the jar.
Until then, it’s an uneasy truce,
and honor between criminals. 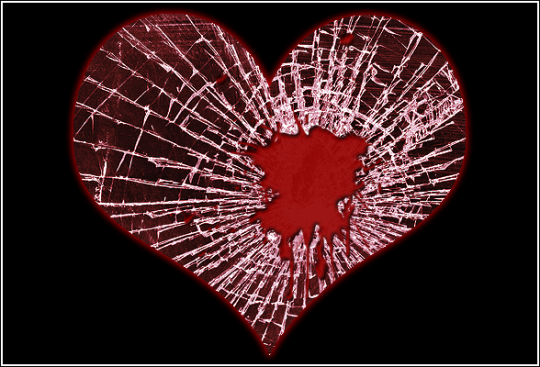 “Late, I have come to a parched land/doubting my gift, if gift I have,/the inspiration of water”~Dannie Abse

Make art about the inspiration of water.

“Poor dear son, though you were not my son, I felt to love you as a son, what short time I saw you sick & dying here—“~Walt Whitman (letter to Erastus Haskell’s parents)

Make art about how they are all our sons.

“May God break my heart so completely that the whole world falls in.”~Mother Teresa

Make art about the open heart.

Sometimes You Have To Let the Prompt In

Before my mama went on to the next life, she told me “You’ve got to LET someone love you, Mary, really Love you.” One of the lessons I’m still learning, both about myself, and about other people.

You can only love someone as much as they’ll let you.

Make art inspired by this.

Great insights on this can be found here.