Restarting the Prompt a Day <3 Since We're Isolating…

Personal matters and responsibilities had grown to the point that I simply didn’t have the time or energy to keep up with my daily prompts. But now, I think we need art, and creativity, and beautiful distraction, more than ever. So 🙂 here we go again. Let’s start with the obvious. Take care of your beautiful selves ❤

Make art about feeling overwhelmed, about stopping to breathe in the midst of the onslaught, about caring for yourself in spite of the stress. 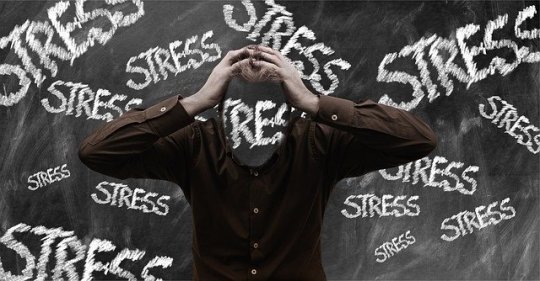 Image by Brigitte Werner from Pixabay

Make art about or that fights back against racism.

Want to learn what white people can do, using that privilege, to fight racism? Check out Derrick Clifton’s article at Everyday Feminism 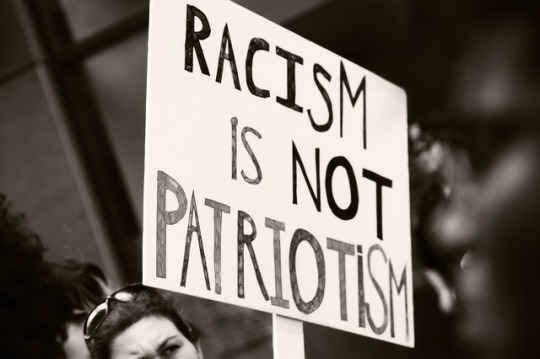 Make art about building unity, about unifying forces, about forces that bring people together. 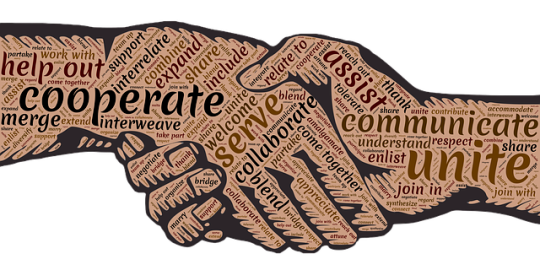 Make art about taking action to protect and defend the weak and oppressed. 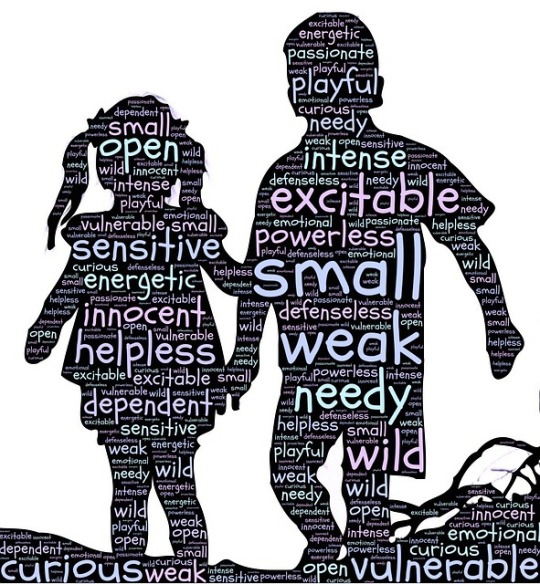 Image by Isabella Quintana from Pixabay

Monday Must Read! Undoing the Silence

I LOVE this book.

Louise Dunlap, PhD, began her career as an activist writing instructor during the Free Speech Movement of the 1960s. She learned that listening and gaining a feel for audience are just as important to social transformation as the outspoken words of student leaders atop police cars. “Free speech is a first step, but real communication matches speech with listening and understanding. That is when thinking shifts and change happens.” Dunlap felt compelled to go where the silences were deepest because her work aimed not just at teaching but also at healing both individual voices and an ailing collective voice. Her tales of those adventures and what she knows about the culture of silence — how gender, race, education, class, and family work to quiet dissent — are interwoven with practical methods for people to put their most challenging ideas into words. Louise Dunlap gives writing workshops around the country for universities and social justice, environmental, and peace organizations that help reluctant writers get past their internal censors to find their powerful voice. Her insight strengthens strategic thinking and her “You can do it!” approach makes social-action writing achievable for everyone.

Central VA Writers, Activists, Supporters of the Arts! Join Us!

Writers in Central Virginia! Join us as we use our skills and voices to work in our own communities and region toward a more peaceful world–for all of us.

Join the Central Virginia Chapter of Writing for Peace!

Who We Are, and The Work We Want To Do, and More–Visit Our Website!

Start a Chapter of Writing For Peace Where You Are!

Growing the mission of Writing For Peace–promoting empathy & peaceful activism through creative writing– here at home, in our own region, the inaugural chapter of Writing For Peace has begun here in Central Virginia.
Writers of all kinds, community activists, & supporters of the arts coming together to use our skills to better our communities!
Start a chapter to benefit your community! Join us in moving toward a more peaceful world–for everyone!
Find Out How Here!
https://writingforpeace.org/start-a-chapter/

Must Read–and Must See–Monday: Poetry of Witness

Something a little different this week: recommending a documentary, Poetry of Witness. Poetry of Witness is a 2015 documentary film directed by Billy Tooma and Anthony Cirilo about the lives of six contemporary poets who have lived through, and survived, extremities such as war, torture, exile, and repression, using poetry to preserve their memories.It debuted October 16, 2015 at the Buffalo International Film Festival.

The film documents the struggle of six contemporary poets who have faced the duress of war, exile, and human rights violations to give voice to their experiences while wrestling with the complex moral quandaries of artistic production, memory, and trauma. The poets: Carolyn Forché (Salvadoran Civil War), Saghi Ghahraman (Iranian Revolution), Fady Joudah (Doctors Without Borders), Claudia Serea (Socialist Republic of Romania), Mario Susko (Bosnian War), and Bruce Weigl (Vietnam War) offer first-person accounts of how their experiences as soldier, activist, doctor, and survivor imprint their poetry as evidence of those conflicts, rather than as representations of them.

Buy Poetry of Witness: The Documentary

A Couple of Suggested Anthologies (there are so many more…)

Against Forgetting: Twentieth-Century Poetry of Witness

More about the Poetry of Witness

Carolyn Forché talks about the poetry of witness

Sandra Beasley: “Flint and Tinder – Understanding the Difference Between ‘Poetry of Witness’ and ‘Documentary Poetics’”

More About Against Forgetting at3Generations