“He fought because he actually felt safer fighting than running.”
– Richard Adams

It’s hard to empathize with the combative life attitude until we look below the surface and see it’s a protective mechanism, meant to combat the anxiety produced from a world perceived as hostile. The need to fight is really just a signal of deep fear.

Make art about the fear driving combative people, or about understanding and forgiving them. 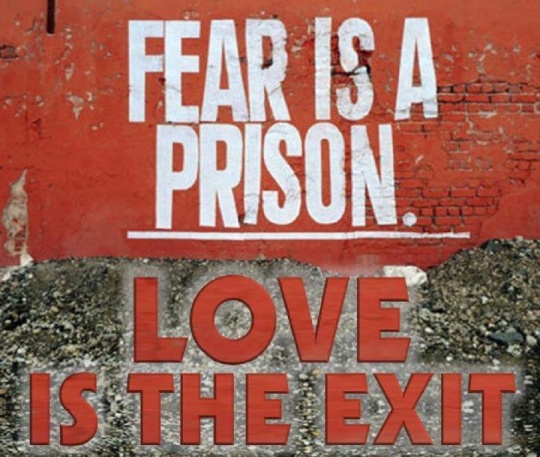 Daily Prompt Catch-Up <3 Vessels, Relentlessness, and Talk in the Night